Our choir is directed by Ms. Deleen Davidson, a classically trained opera singer with ongoing performances throughout the United States, Europe and Asia. As a highly successful visual & performing artist, she has balanced art and music since early childhood. Though a native of New Orleans, she spent several years abroad, studying painting and voice, and teaching in Germany and Austria through Rotary and Fullbright scholarships. Her main stage roles include numerous performances in the New Orleans Opera, the Gulf Coast Opera and in Martina Arroyo’s Prelude to Performance series in New York where she debuted in 2005. Ms. Davidson relocated to Hot Springs soon after Hurricane Katrina rearranged her life in 2005. 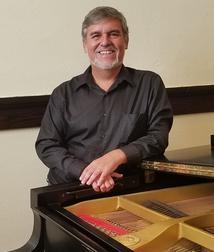 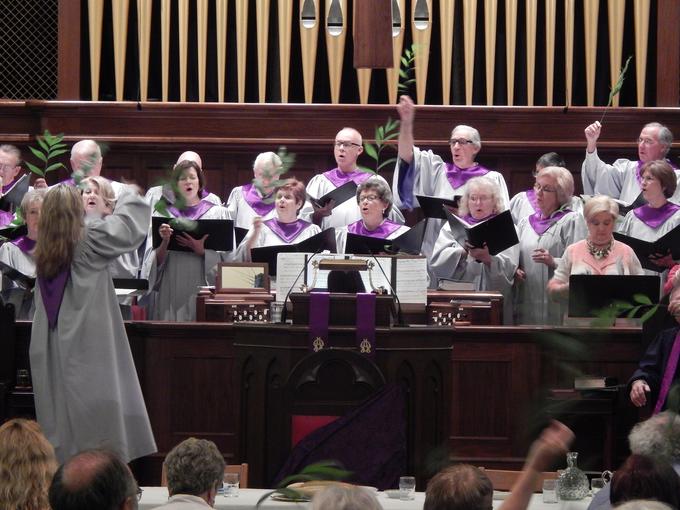 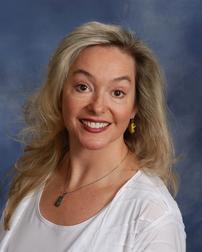 Elsen Portugal, musician and missionary, was born in Brazil in 1963.  He is married to Michelle, of Shreveport, LA, and they have 4 children and 6 grandchildren.  Continuing his training as a musician, Elsen moved to Texas in 1981 where he later graduated with a Bachelor’s in Music from East Texas Baptist University.  He also holds a Master’s in Music from UCA, Conway, AR, post-graduate work in World Arts, and is currently in a PhD program in Ethnodoxology at B. H. Carroll Theological Institute, Irving, TX.  He has served as Minister of Music in New Jersey, as missionary in Germany for 11 years, led short-term missions’ teams to other countries, and worked as Professor and Accompanist at National Park College and Champion Christian College in Hot Springs, AR.  Since 2010 his work has involved the application of local (indigenous) music and the arts in worship and missions.  In this context, he and his wife spent the last 3 years in Brazil involved in music ministry at a local church while creating a network of partnerships to advance this vision.  They are now back in the Hot Springs area where Elsen will be once again involved in musical (particularly collaborative piano) activities, academic teaching, and missions’ mobilization.